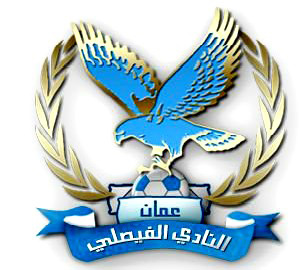 In the elections that took place today, Saturday, at the Sports Palace in Al-Hussein Youth City, Al-Hadid received 1003 votes, out of 1954 votes.

The elections began with the financial and administrative reports, and the recitation of instructions before the voting process began to select the members.