Home » Announcing the results of the electronic applications challenge competition 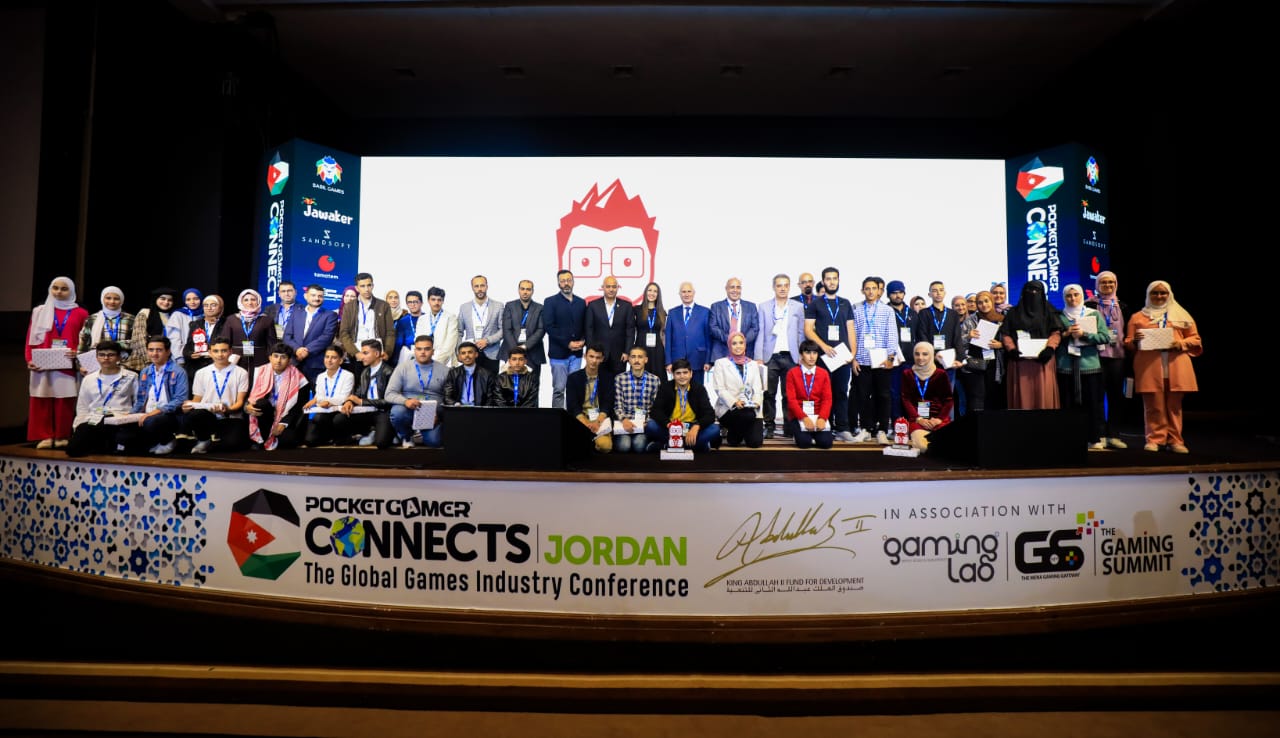 Announcing the results of the electronic applications challenge competition

Dead Sea, November 12 (Petra) – The King Abdullah II Fund for Development announced the final results of the Electronic Applications Challenge competition in its current session 2022, which was entitled “Space”, on the sidelines of the eleventh summit of the electronic games industry within the activities of the World Conference on the Electronic Games Industry, which was launched today in King Hussein Bin Talal Convention Center in the Dead Sea.
The former Minister of Education, Dr. Wajih Owais, handed over the prizes to the winning students in the competition, which culminated in Al-Qadisiyah Secondary School for Boys / Madaba taking first place in the central region, for developing the astro verse game, while Abdullah II School of Excellence / Mafraq won the first place in the northern region for its development. Pestro’s mission game.
Bassira Secondary School for Girls in Tafila won first place in the South Region for developing the Stare vehicle game.
The competition targets public and private school students from different governorates of the Kingdom, aged 14 to 16, while the competition seeks to develop the creativity and innovation skill of students, introduce them to the gaming industry and electronic applications, and build their capabilities in the design and development of applications and games on modern electronic devices.
It is noteworthy that the electronic applications challenge competition, which was launched in 2011 with the aim of developing the innovation skill of students and building their capabilities in the field of designing and developing applications and games on modern electronic devices and introducing the electronic games industry, has been implemented so far 15 courses, during which 4,983 direct and indirect opportunities have been provided.
–(Petra)