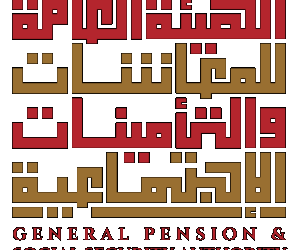 Additionally, as of January 2023, a total of 45,951 pensioners and beneficiaries are registered with the GPSSA. This number has increased by 3,607 over the same month last year, when the number of beneficiaries reached 42,344.

The pension authority highlighted that announcing the dates for disbursing pensions supports its registered members in managing their financial plans during the year, such as living expenses, payments due, travel and vacation plans, noting that any announcements regarding the disbursement dates will be made on GPSSA’s online and social media platforms.