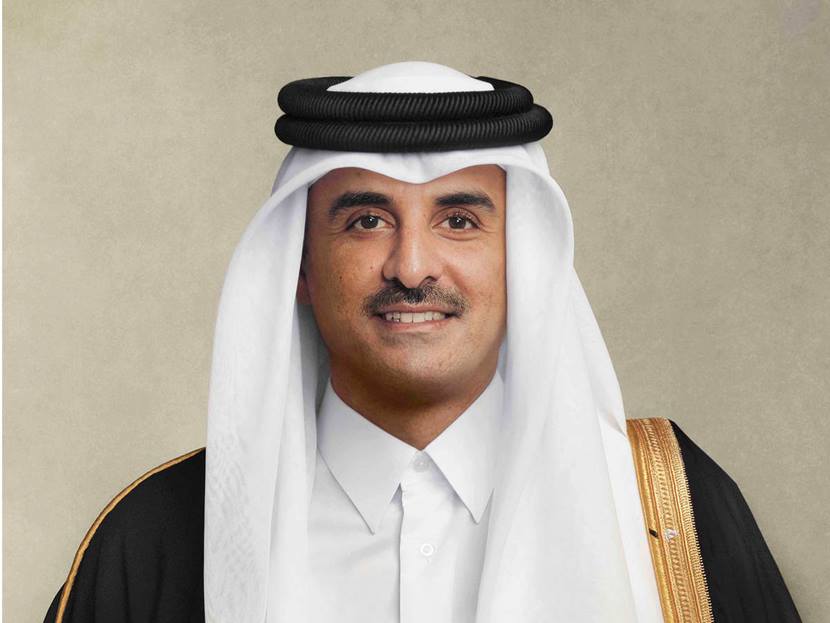 At the outset of the meeting, HH the Amir congratulated Nasser Al Attiyah on clinching the championship’s title for the fifth time, and praised his sports accomplishments, wishing him more success in his sports career.

On his part, Nasser Al Attiyah expressed thanks and appreciation to HH the Amir for his constant support, stressing his keenness on excellence in his future missions to contribute to raising high the name of Qatar in sports forums. (QNA)