Home » JCC will have big role in economic reform, says its president 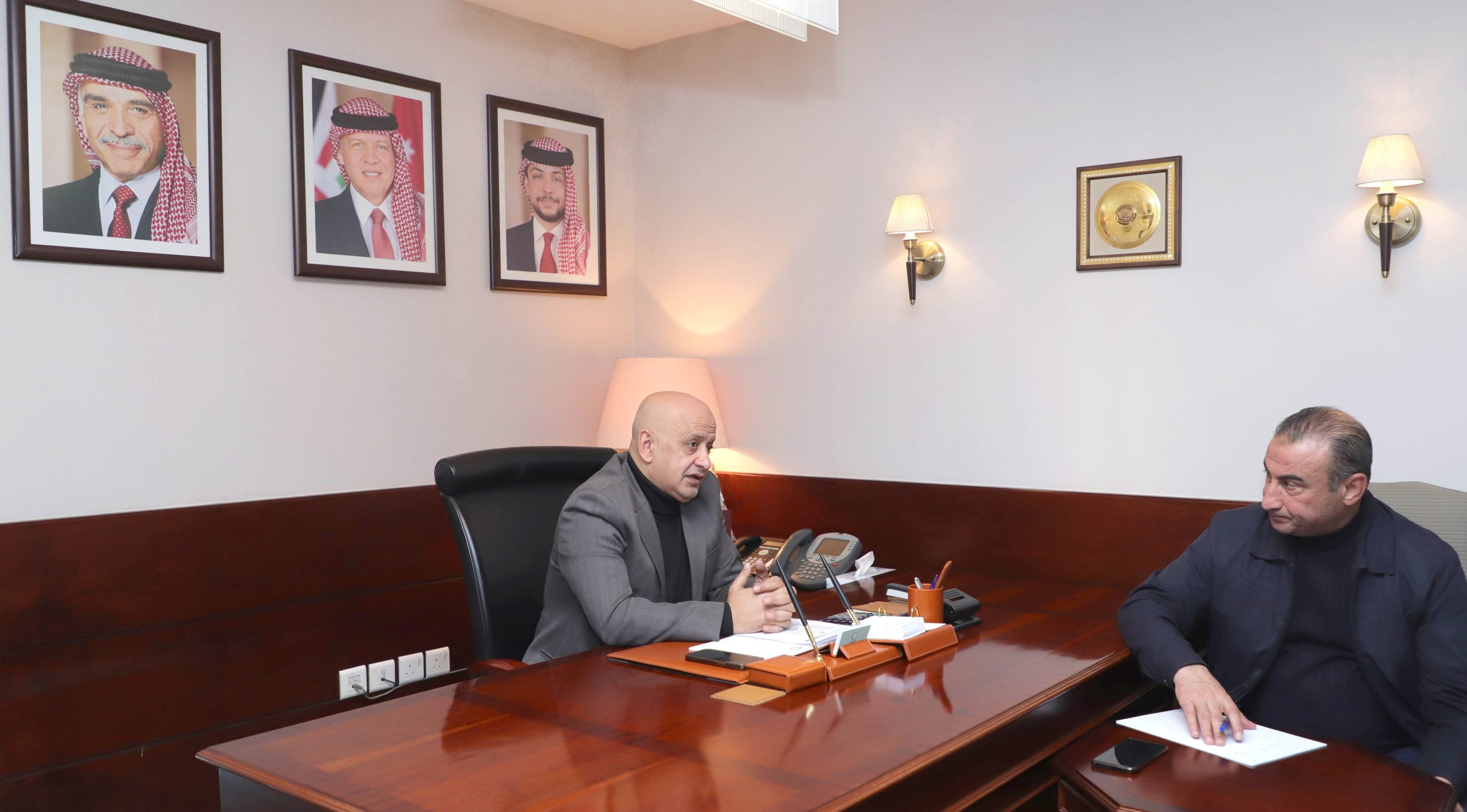 JCC will have big role in economic reform, says its president

In an interview with the Jordan News Agency (Petra), he urged the involvement of the commercial sector in the law-making process so it can be a partner in all phases of programs and initiatives.

He explained that the chamber is an umbrella for the largest economic sector in the Kingdom, housing 16 chambers in all governorates as well as 10 trade and service sectors representing some 120,000 companies and institutions in Jordan.

The chamber has partnerships with dozens of syndicates and associations that represent stakeholders and it communicates with its public bodies, he said, noting that all parties, including the private sector, “are partners in bearing the responsibilities.”

Tawfiq stated that a new initiative was launched to address barriers hindering investments in Jordan by sending public institution staff and Members of Parliament specialized in investment and promotion to hold meetings with Jordanian and Arab investors abroad.

A database of Jordanian and Arab investors who no longer have investments in the country will be established to discuss the challenges they faced and encourage them to bring back their investments, he indicated.

He urged the capitalization on “Jordan’s strength points” in investment including its strategic location, safety and security, and a “strong service sector rich of opportunities.”

The trade, service, and agricultural sectors represented by the chamber, he continued, contribute the most to the Gross Domestic Product with 70 percent.

To tackle challenges imposed by the Covid pandemic, the Russo-Ukrainian war, and the rising costs of energy, shipment, commodities, and production inputs, he said a public-private sector partnership is required as well as soft loans provided by banks.