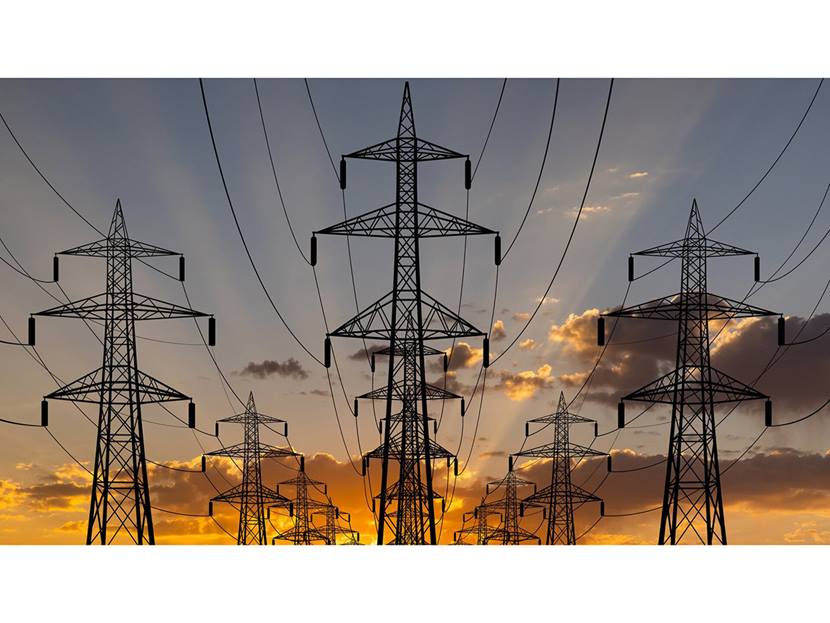 Islamabad, January 23 (QNA) – A major power breakdown hit Pakistan on Monday morning, leaving major cities including Karachi and Lahore without electricity due to a fault in transmission lines.

Karachi, Lahore, Islamabad, Quetta and other major urban centers of the country were without electricity, The News website reported.

The Ministry of Energy said that according to initial reports, the system frequency of the national grid decreased at 7:34am , which resulted in a widespread breakdown in the power system.

“The work is underway on a fast track to restore the system,” it added.

Power Minister Khurrum Dastagir, while talking to Geo News, said that the power generation units are temporarily shut down in winter at night as an economic measure to save fuel costs.

“When the systems were turned on this morning one by one, frequency variation was reported in the southern part of the country between Jamshoro and Dadu. There was a fluctuation in voltage and power generating units were shut down one by one due to cascading impact. This is not a major crisis,” said the minister. (QNA)