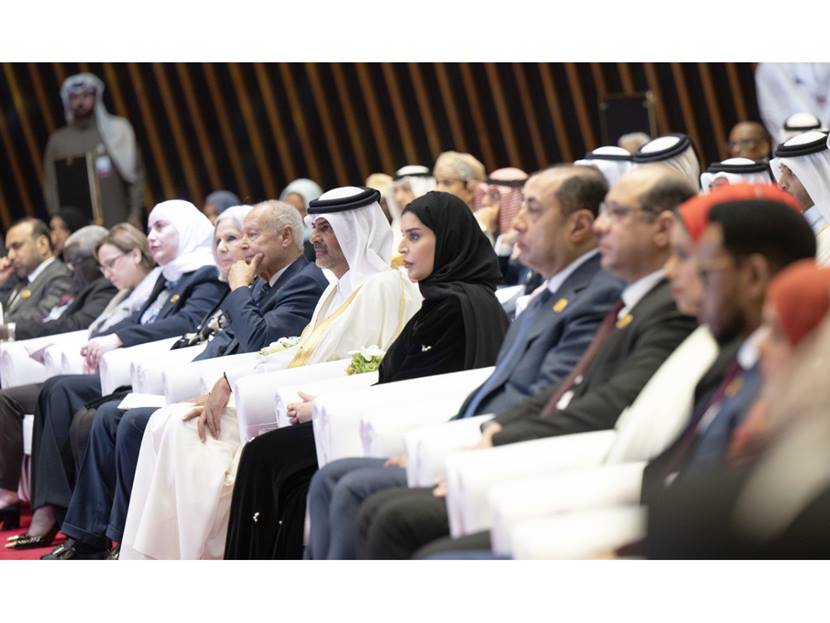 Doha, January 25 (QNA) – HE Prime Minister and Minister of Interior Sheikh Khalid bin Khalifa bin Abdulaziz Al-Thani attended Wednesday morning the opening session of the 42nd high-level meeting of the Council of Arab Ministers of Social Affairs, held under the theme ‘the rights of persons with disabilities and multidimensional poverty: further implementation of the 2030 agenda for sustainable development and beyond’.

Hosted by the State of Qatar at the Sheraton Doha Hotel, the two-day meeting brings together the Secretary-General of the Arab League, ministers of social affairs, a number of senior officials in the social development areas and heads of social bodies in the Arab countries.