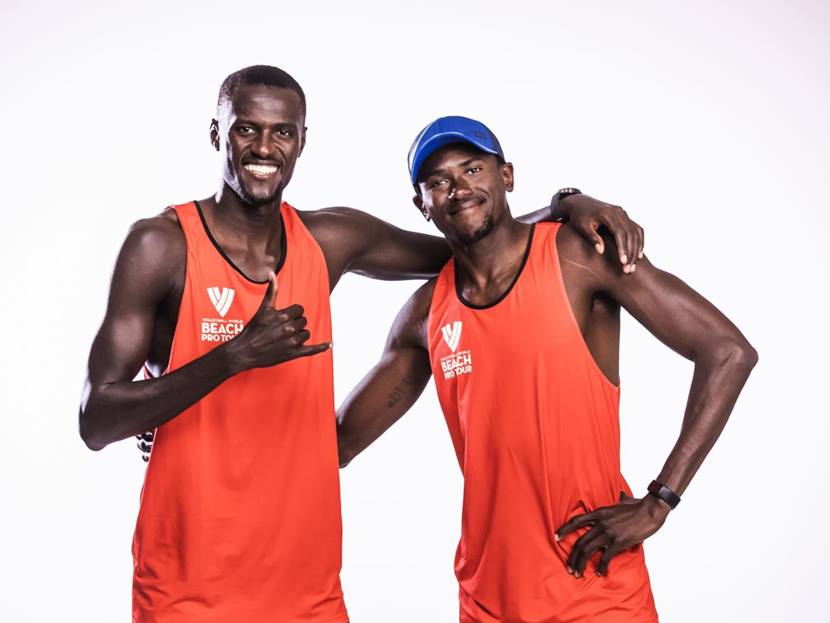 Qatar’s team collected (7,220) points jointly with the Dutch duo Brouwer and Meeuwsen who also ranked second with the same balance of points while the Norwegian duo Mol and Sorum topped the rankings with (8,450) points.

The Qatari men’s beach volleyball team was crowned with the Asian Senior Men’s Beach Volleyball Championship which took place at Bandar Abbas City in Iran, also won the bronze medal at the Cape Town Championship in South Africa, one of the world tours organized by FIVB, which included the participation of the top ranking 16 teams (Elite 16).

Led by the distinguished duo Cherif Younousse and Ahmed Tijan, Tokyo 2020 Olympic Games bronze medalist, the Qatari team has achieved many outstanding results in recent years which made the team one of the world’s first teams in the world rankings. (QNA)