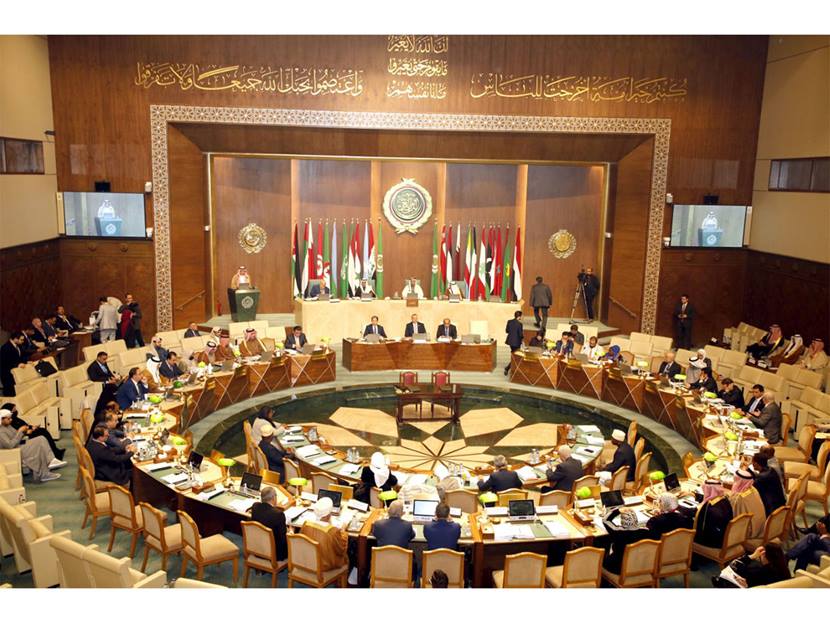 Cairo, January 22 (QNA) – A delegation from the Shura Council participated in the work of the third plenary meeting of the third session of the third legislative term of the Arab Parliament, which was held today at the headquarters of the General Secretariat of the League of Arab States in Cairo.

The session discussed a number of issues related to the promotion of joint Arab action in various political, economic, cultural and social fields, and the overall developments in the Arab arena, in addition to discussing a proposal regarding the sponsorship of the Arab Parliament for an annual award to support the Arabic language.

During the session, the Arab Parliament also reviewed the results of the meetings of its four permanent committees, including the report of the Palestine Committee, which included its recommendations regarding developments in the Palestinian cause.

In this regard, HE member of the Shura Council and member of the Arab Parliament Essa bin Ahmad Al-Nassr, stressed that the Palestinian issue is present in the conscience of every Arab, calling on all Arab councils and parliaments to denounce all Israeli practices against the Palestinians, to adopt positions condemning and exposing these practices to world public opinion. (QNA)