Home » The King meets the Pope 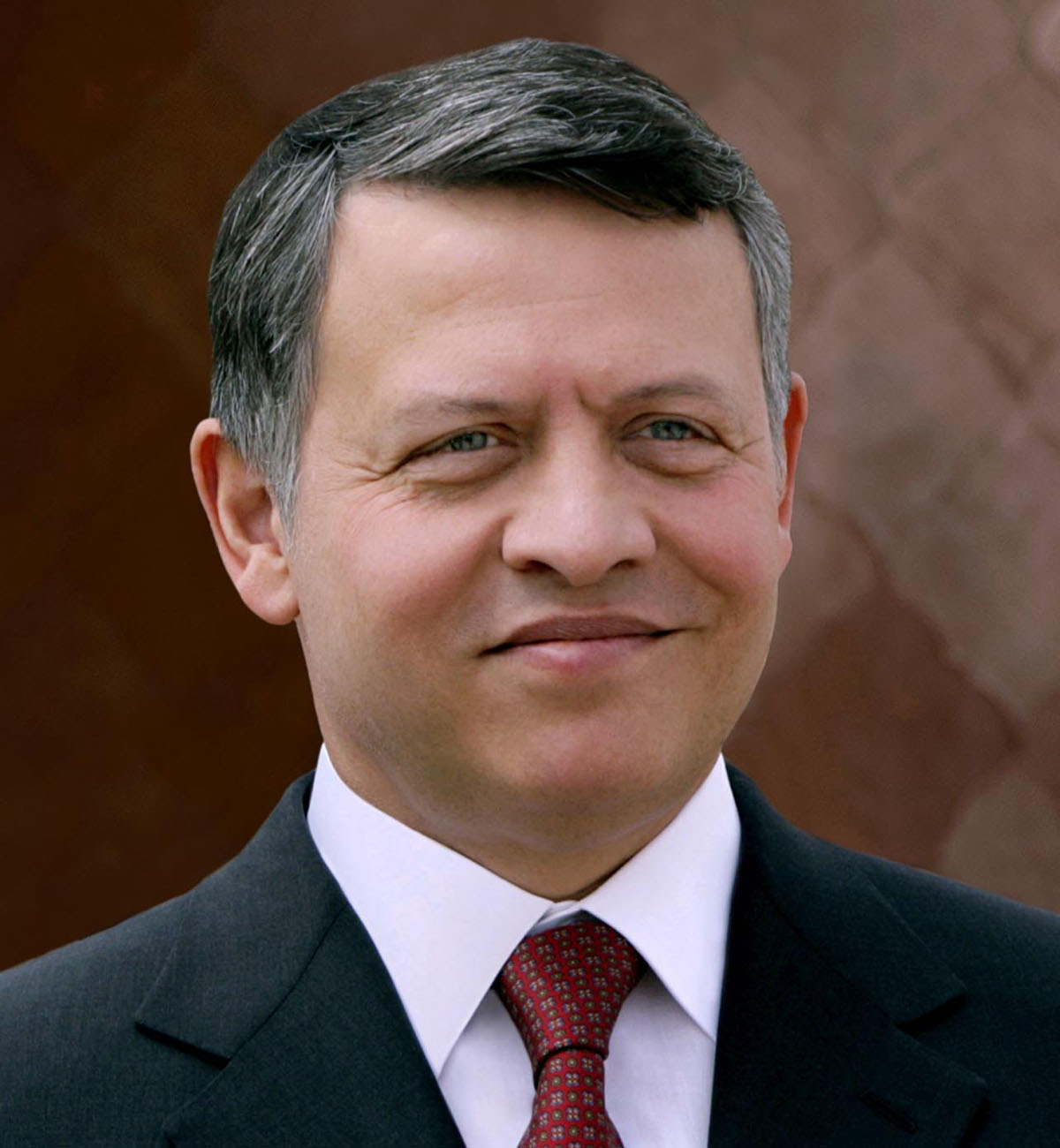 The King meets the Pope

The meeting focused on the need to maintain interfaith dialogue, promote coexistence and protect the Christian presence in the region.

The King meets with the Secretary of State of the Vatican, Cardinal Pietro Parolin.

Cardinal Parolin appreciates Jordan’s efforts, led by the King, in maintaining the Christian presence in the region.

Cardinal Parolin stresses the important role of Jordan in protecting the holy sites in Jerusalem.

Vatican, November 10 (Petra)–His Majesty King Abdullah II met today, Thursday, with His Holiness Pope Francis, Pope of the Vatican, at the Apostolic Palace.
The meeting, in the presence of Her Majesty Queen Rania Al Abdullah, focused on the need to maintain interfaith dialogue, promote coexistence, and protect the Christian presence in the region.
During the meeting, which was attended by HRH Prince Ghazi bin Muhammad, His Majesty’s chief adviser for religious and cultural affairs and personal envoy of His Majesty, the importance of continuing to work to achieve peace was also emphasized so that peoples could live in security and stability.
His Majesty the King expressed his appreciation for the stances of His Holiness Pope Francis on regional issues.
His Majesty the King and Secretary of State of the Vatican City, Cardinal Pietro Parolin, also held an extensive meeting, during which they stressed the interdependence of security and peace in the region and the need to break the deadlock in the peace process in the Middle East, as it is a prerequisite for security, stability and the promotion of coexistence.
His Majesty and Cardinal Parolin stressed, in the presence of His Highness Prince Ghazi, that Jerusalem is the key to achieving peace in the region, and that any attempts to tamper with the legal and historical situation in the Holy City will undermine the right of believers to perform their rituals in the Holy Land.
Cardinal Parolin stressed the important role of Jordan in protecting the holy sites in Jerusalem, based on the Hashemite guardianship over them, and in a manner that preserves the identity of the city as a symbol of peace.
The Secretary of the State of the Vatican City appreciated Jordan’s efforts, under the leadership of His Majesty the King, to preserve the Christian presence in the region as an integral and integral component of the past, present and future of the Middle East and its social fabric.
During the meeting, His Majesty referred to the Kingdom’s keenness to preserve and sponsor Christian religious sites, especially the site of the baptism of Jesus, peace be upon him, (the Baptism), located on the eastern bank of the Jordan River.
His Majesty stressed that the baptism site is surrounded by great care, and will witness in the next stage a process of developing and improving the facilities and services provided to visitors coming to it for the purpose of Christian pilgrimage, as these efforts come within Jordan’s role in respecting the right of believers to perform their religious rites.
The latest international developments and the need for joint action to establish peace were also discussed.
The meeting was attended by Deputy Prime Minister and Minister of Foreign Affairs and Expatriates, Ayman Safadi, Director of His Majesty’s Office, Dr. Jaafar Hassan, and the Jordanian non-resident ambassador to the Vatican, Makram Al-Qaisi, as well as from the Vatican’s side, the Vatican’s Secretary of State for Relations with Countries, Archbishop Paul Gallagher, and Mgr. Marco Formica.
–(Petra)