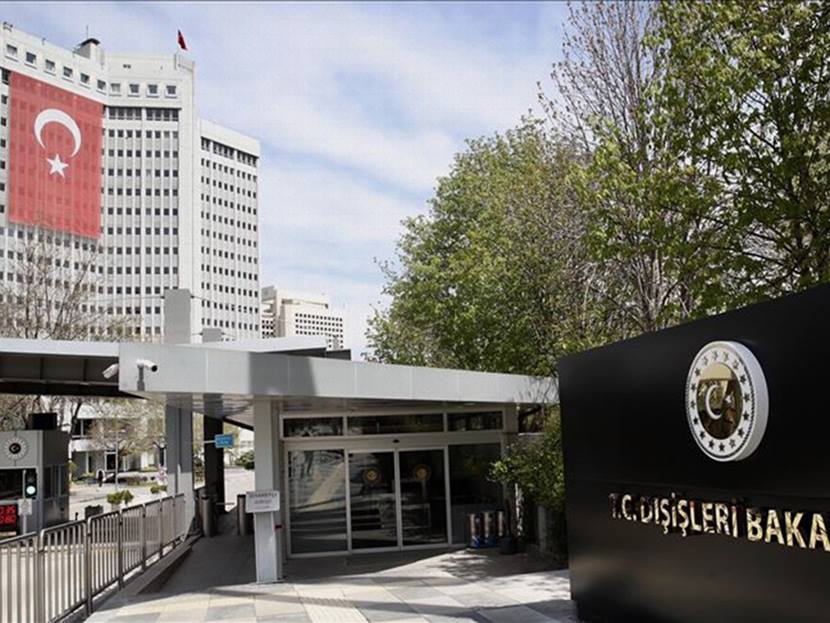 Ankara, January 24 (QNA) – Turkish Ministry of Foreign Affairs summoned the Dutch Ambassador Joep Wijnands to Ankara, to protest against the attack on the Holy Qur’an in the Dutch city of the Hague, in the Netherlands.

This came in a statement issued Tuesday by the ministry, condemning the attack of a person in the Hague against the Holy Qur’an on Jan. 22.

The Turkish Foreign Ministry said that it condemns in the strongest terms the despicable attack by a person hostile to Islam in the Hague, by targeting the Holy Qur’an.

The ministry warned that such practices threaten peace and coexistence, and reinforce racism and hostility towards Muslims and foreigners in the Netherlands, noting that this behavior does not only target Muslims, but target all basic human principles, freedoms and spiritual values.

The statement called on Dutch authorities to reveal the parties behind this act, and to take concrete measures to prevent its recurrence.

Leader of the extremist anti-Islam group PEGIDA in the Netherlands Edwin Wagensveld, burned a copy of the Holy Qur’an, after it was torn and desecrated, in the Hague on Monday.

Last October, the Dutch police arrested the extremist leader while he was about to burn a copy of the Qur’an, during a crowd attended by a group of supporters of his group in Rotterdam.

The incident comes days after the leader of the Danish far-right Hard Line party Rasmus Paludan had burned a copy of the Quran near the Turkish embassy in the Swedish capital, Stockholm, amid tight police protection that prevented anyone from approaching him while he was committing his act.

A wave of anger and denunciation swept the Arab and Islamic worlds, after a member of the extreme right in Sweden burned a copy of the Holy Qur’an in front of the Turkish embassy in Stockholm, with hateful racist motives hostile to Islam, the religion of peace and harmony.

The reactions were unanimous in describing this heinous crime as a provocation to the feelings of millions of Muslims from east to west, indicating the level of escalating hatred in some Western countries for Islam and Muslims.