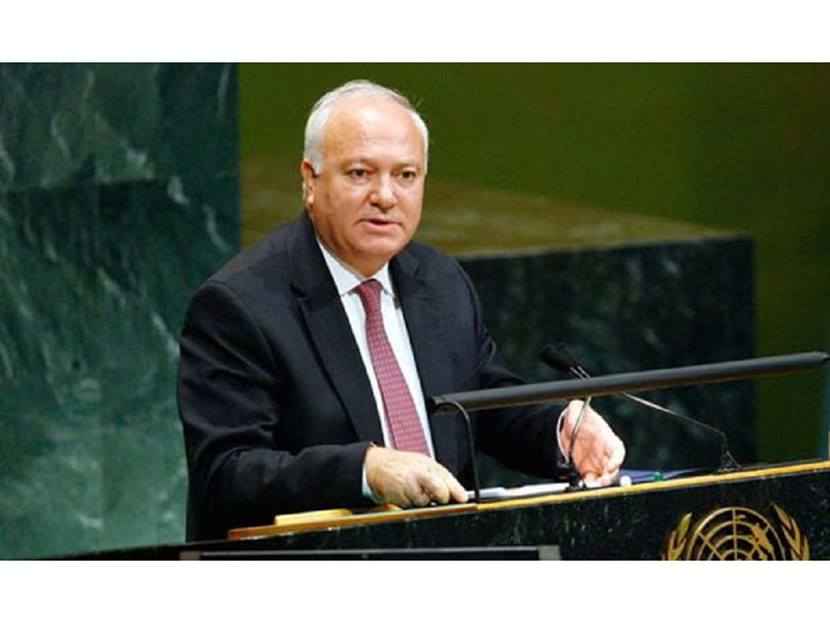 New York, January 23 (QNA) – High Representative for the United Nations Alliance of Civilizations (UNAOU) Miguel Angel Moratinos has unequivocally condemned the vile act of burning the Holy Quran in Sweden on Saturday by leader of the far-right party Hard Line.

While stressing the importance of upholding the freedom of expression as a fundamental human right, the High Representative emphasized in a press statement that the act of burning the Holy Quran amounts to an expression of hatred towards Muslims.

“It is disrespectful and insulting to the adherents of Islam and should not be conflated with freedom of expression,” he stressed.

The High Representative reaffirmed that the exercise of freedom of expression carries with it duties and responsibilities; and expressed his deep concern at the overall rise in instances of discrimination, intolerance and violence, regardless of the actors, directed against members of many religious and other communities in various parts of the world, including cases motivated by Islamophobia, antisemitism and Christianophobia and prejudices against persons of other religions or beliefs.

“Mutual respect is essential for building and promoting just, inclusive and peaceful societies rooted in human rights and dignity for all,” the High Representative added in his statement.

In this context, the High-Representative recalled the United Nations Plan of Action to Safeguard Religious Sites led by the United Nations Alliance of Civilizations, which provides an overarching framework and a set of recommendations including strengthening religious pluralism and promoting intercultural and interreligious dialogue, mutual respect and understanding.

A wave of anger and denunciation swept the Arab and Islamic worlds after member of the far-right party in Sweden burned a copy of the Holy Quran in front of the Turkish embassy in Stockholm. The heinous crime was considered a provocation to the feelings of millions of Muslims around the world, and an indication of escalating hatred in some Western countries for Islam and Muslims. (QNA)