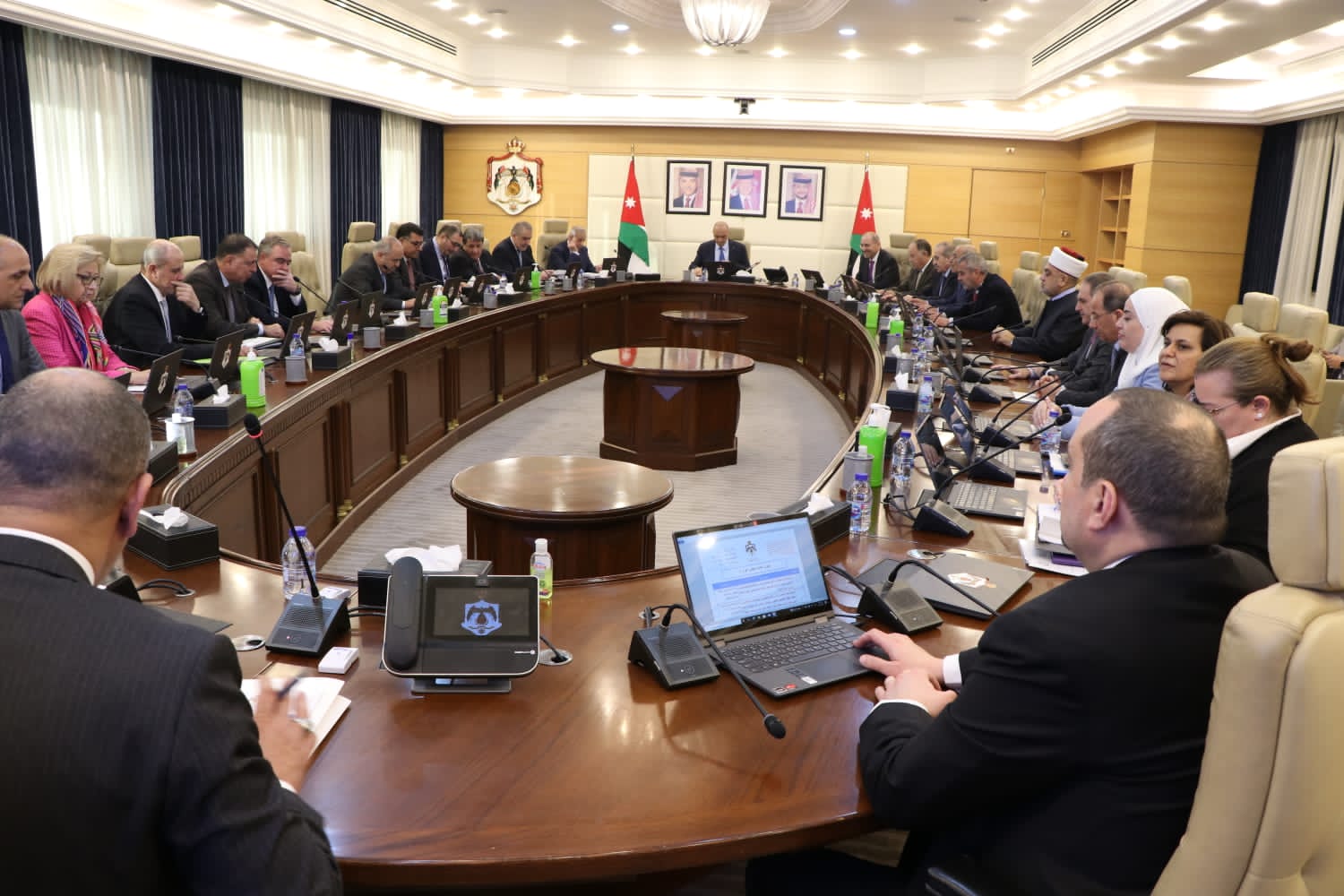 Amman, Jan 22 (Petra) — The Cabinet on Sunday approved mandating reasons for a draft bill amending the scientific research system for developing the educational process for 2023 to be brought before the Legislation and Opinion Bureau to complete the procedures to issue it according to the rules.

The bill aims at promoting scientific research to develop the educational process, which falls within mandates of the Educational Planning and Research Department associated with the Secretary General for Administrative and Financial Affairs in the Ministry of Education.

According to the draft bill, the name of this department will be changed in the Administrative Regulation of the Ministry of Education No. (46) of 2001 and its amendments, in order to ensure its performance of the tasks entrusted to it.

The Cabinet also decided to extend previous Cabinet decisions that included granting exemptions to the Jordan Electric Power Company (JEPCO) from general sales tax, customs duties, and import duties for one year, provided that this decision will be considered annually during the period of the license granted to the above-mentioned company.

On the other hand, the government approved a number of cooperation and development agreements to be signed in water, energy and women’s empowerment fields, and delegated competent ministers to sign them.