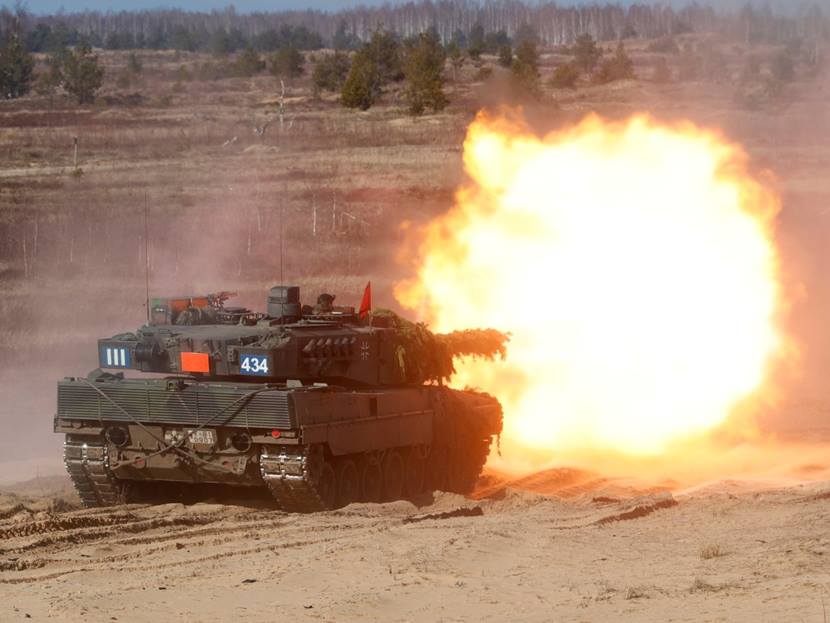 Berlin, January 25 (QNA) – Germany has confirmed that it will send ‘Leopard 2’ tanks to Ukraine, ending weeks of reluctance on providing heavy weapons considered by Kyiv as necessary for military operations in Ukraine.

Spokesperson for the German government Steffen Seibert said. that his country will provide Ukraine with 14 Leopard 2 tanks out of its own Bundeswehr (German armed forces) stocks.

“This decision follows our well-known line of supporting Ukraine to the best of our ability. We are acting in a closely coordinated manner internationally,” German Chancellor Olaf Scholz said in a statement today.

Ukrainian troops will soon train in Germany, and Berlin will also provide logistics and ammunition, he added.