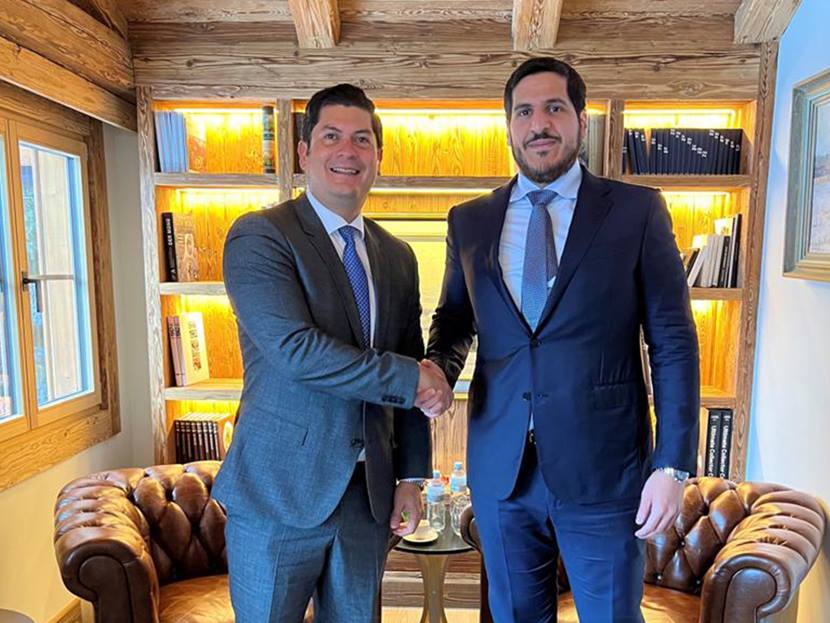 Davos, January 19 (QNA) – HE Minister of Commerce and Industry Sheikh Mohammed bin Hamad bin Qassim Al-Thani took part in the activities of the 53rd World Economic Forum annual meeting in Davos, Switzerland that will run until Friday, under the slogan: “Cooperation in a Fragmented World”.

During the meetings, they discussed ways to boost international cooperation in trade, investment and industry sectors, and share the viewpoints on the topics incorporated into the forum’s agenda, as well as highlighting the leading position of the State of Qatar as a major destination for global investments.

Davos annual forum is considered one of the absolutely critical global forums, and represents a vital platform for the convergence of leaders of states, heads of government and ministers, CEOs of major global companies and officials of international and civil organizations to discuss international challenges and variations, in addition to reviewing the solutions in various economic and development sectors. (QNA)